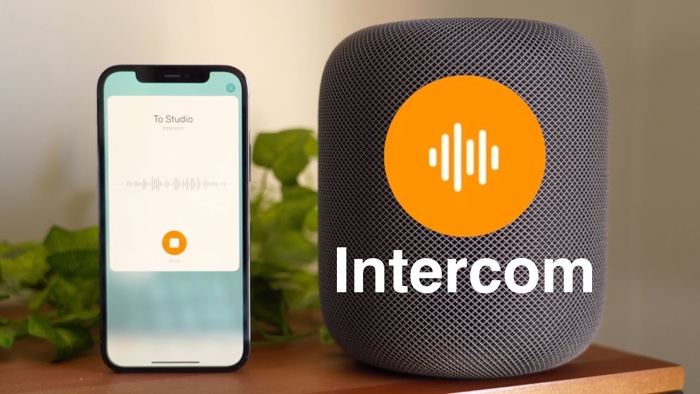 Now the guys from MacRumors have out together a video showing how the new intercom feature works on your iPhone and the HomePod.

As we can see from the video you can use a HomePod to send messages to another HomePod and also devices like your iPhone or iPad.

The Intercom feature also works with Apple’s Siri and you can use Siri to send and also to reply to messages. This feature is available now to users who have installed the latest iOS 14.2 software update.