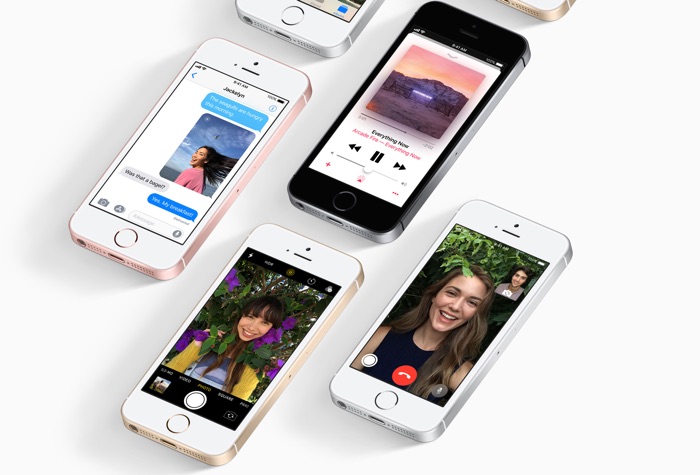 Apple will unveil iOS 13 at their Worldwide Developer Conference next month, the software is expected to launch in September with this years iPhones.

According to a recent report Apple may stop supporting the iPhone 5S, iPhone 6 and iPhone SE with this years release of their mobile software, this is of course a rumor at the moment and has not been confirmed by Apple.

It is hardly a surprise that the iPhone 5S may not be supported, but the iPhone 6 launched in 2014 so we would expect the handset to continue to be supported for a while.

What is even more surprising is that Apple may stop supporting the iPhone SE, this handset is only three years old.

We will have more information when Apple reveals its new iOS 13 software at WWDC 2019 next month, the event starts on the 3rd of June.