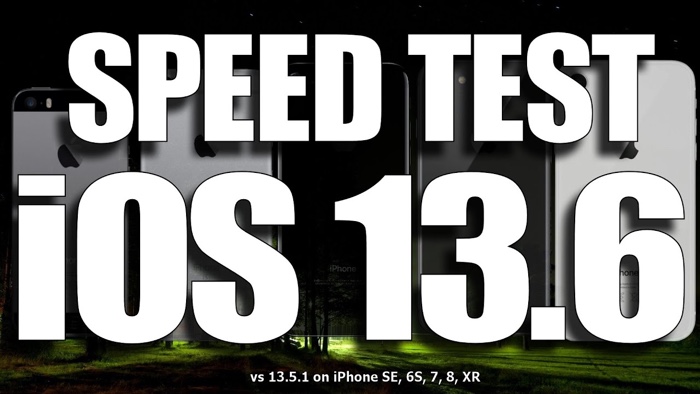 The new Apple iOS 13.6 GM software was released to developers and public beat testers recently, we have already had a look at the new features in the OS and now we have another video.

The video below from iAppleBytes gives us a look at iOS 13.6 GM vs iOS 13.5.1  to see if there are any speed improvements in the software. This GM version is basically the final version of iOS 13.6 that were are expecting to see next week.

We are expecting the iOS 13.6 and iPadOS 13.6 software updates some time next week, as soon as we get details on when it will land we will let you guys know.