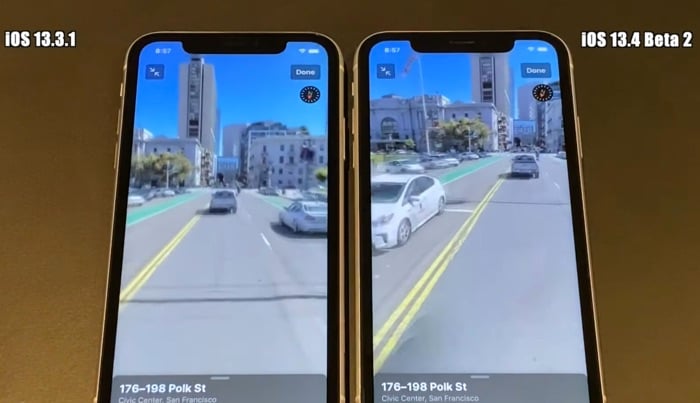 In the video we get to see the new beta of iOS 13.4 run side by side with the current software on the iPhone SE, iPhone 6S, iPhone 7, iPhone 8 and iPhone XR.

As we can see from the video some of the device do boot up slightly quicker with the new beta 2 of iOS 13.4, there do not appear to be any speed improvements in the apps. It will be interesting to see if there are any further improvements by the time the final version of the software is released.