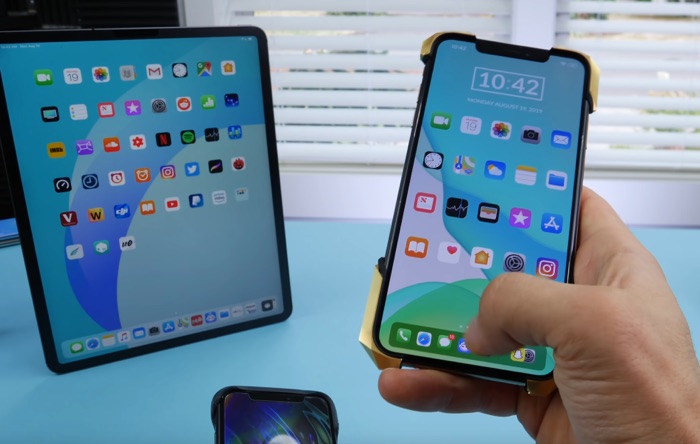 Now we have a video showing the jailbreak in action, the video was put together by EverythingApplePro and it shows how the jailbreak can be used.

The jailbreak was released by Pwn20wnd, it was discovered that when Apple released iOS 12.4, they brought back a vulnerability that was patched in iOS 12.3

This vulnerability allowed for the jailbreak to be created, it could also allow for your device to be hacked, so we can expect a patch from Apple some time soon. As yet there are no details on when it will be released, but we suspect we will see an udpate from Apple some time this week.