If you thought the invisibility suits worn by the alien Predators in the series of movies, and the cape worn in the Harry Potter stories were fantasical fiction.

It might be time to have a re-think, as Hyperstealth Biotech Corp claims to have a camouflage material that provides exactly the same invisibility capability to soldiers, and its available today. 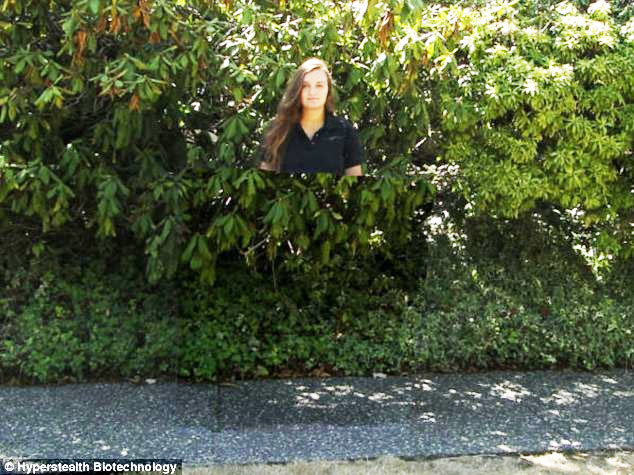 CEO Guy Cramer told the Daily Mail that groups within both the U.S. military and Canadian military have seen the stuff in person, saying,

“These groups now know that it works and does so without cameras, batteries, lights or mirrors…It is lightweight and quite inexpensive. Both the U.S. and Canadian military have confirmed that it also works against military IR scopes and Thermal Optics.” – “As news spreads of an invisible Canadian army which can move without detection, the psychological effect on the enemy is devastating, they never know when or even if this invisible army has them targeted or surrounded,’ he said.”How can you hit a target you cannot see, how do you defend from the invisible?” 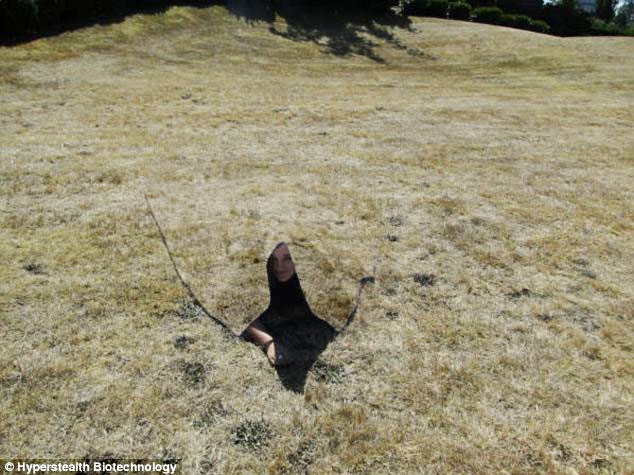