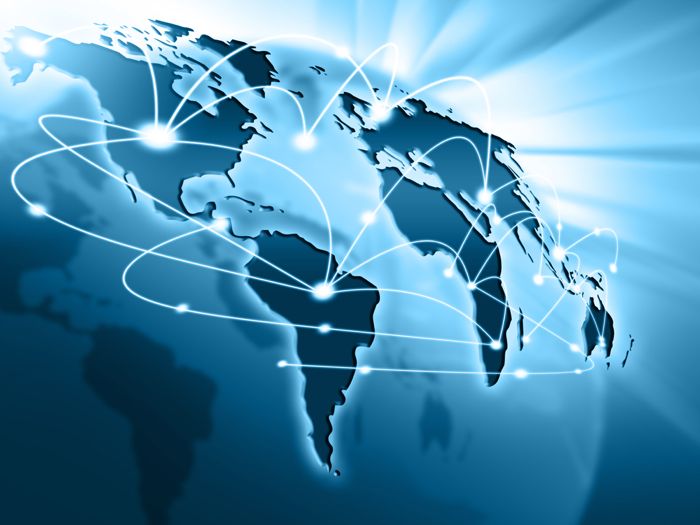 The amount of people using the Internet is expected to hit 3 billion by the end of 2014, the news comes in a report from the ITU (United Nations International Telecommunications Union).

The report says that by the end of the year close to 3 billion users will be online, and around two thirds of these will be in the developing world.

“Behind these numbers and statistics are real human stories. The stories of people whose lives have improved thanks to ICTs,” said Mr. Sanou, adding “our mission is to bring ICTs into the hands of ordinary people, wherever they live. By measuring the information society, we can track progress, or identify gaps, towards achieving socio-economic development for all.”

This means that by the end of the year, around 40 percent of the worlds population will be using the Internet, and mobile Internet users are also expected to increase significantly, at the moment mobile broadband penetration is at around 32 percent.