We are expecting to see the first Windows 8 tablets some time later this year, and now according to a recent report by Digitimes, Windows 8 based tablets which run on Intel’s Clover Trail hardware are expected to retail between $599 and $899.

The report says that the tablets may be priced this high as both Intel and Microsoft are unwilling to drop their related hardware and software prices for the devices, which would mean the manufacturers would have to charge these higher prices. 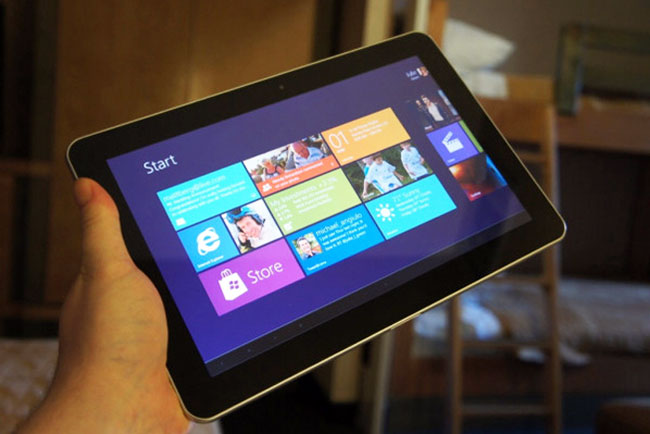 As for Intel and Microsoft, the sources pointed out that Intel and Microsoft are also struggling since if Microsoft drops its Windows 8 and Intel drops its Clover Trail-W prices, although the strategy could help raise Wintel-based tablet PC’s market share, it could also seriously damage pricing in the PC market and bring down their gross margin performance.

The pricing of the devices would be more than that of Apple’s iPad, where the base model starts at $499 and goes up to $829 for the top 64GB 3G model.