Intel has announced that it intends to take on Apple’s iPad with their own tablet computer, and they intend to show of some devices at Computex 2010.

Mooly Eden, who is the Vice President of Intel’s PC Client Group recently announced that they are working on tablet computers. 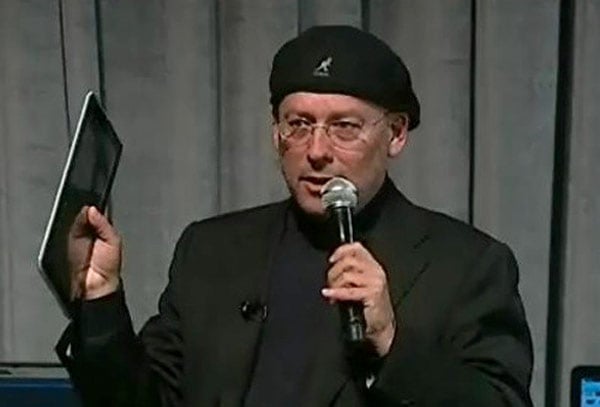 Intel “are going to design silicon” for the tablet segment and will “actively participate” in the market.

We have no idea what sort of tablets we can expect to see from Intel, although we suspect it will share similar specifications to the iPad in terms of size and functions.