Earlier this week at Computex 2013 Intel announced the launch of their next generation processor for mobile devices in the form of the Atom microarchitecture, codename Silvermont. 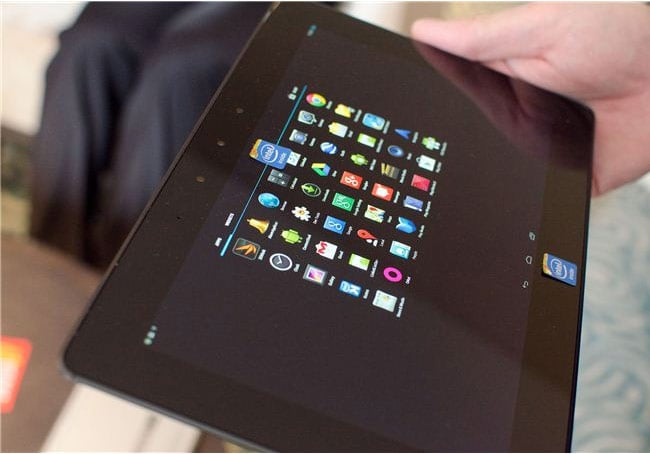 The Bay Trail-T device is a 10-inch tablet sporting a screen resolution of 2560 x 1440 and weighs approximately 611 grams, however other specifications have been kept under wraps by Intel at the present time. Although they did say that the device’s performance and battery life would be good.