Intel has managed to settle their Ant-Trust investigation with the Federal Trade Commission (FTC) without paying a large fine. Intel and the FTC have come to an agreement where Intel has promised to change the way it operates and at the same time it will give access to its key CPUs to units of related products for a period of six years. 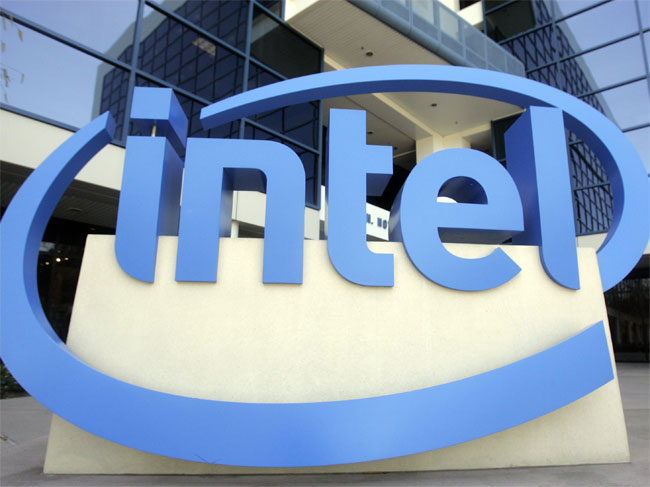 The agreement will also stop Intel from putting pressure on computer manufacturers, and stop them from refusing to supply manufacturers if they also choose to produce computers using competitors products as well as Intel products.

The FTC complaint had accused Intel of trying to block competitors as far back as 1999, and last year Intel was fined $1.45bn by the EU for paying computer manufacturers to use Intel processors rather than AMD processors, and Intel agreed to pay AMD 1.25bn in November 2009 to settle the dispute.