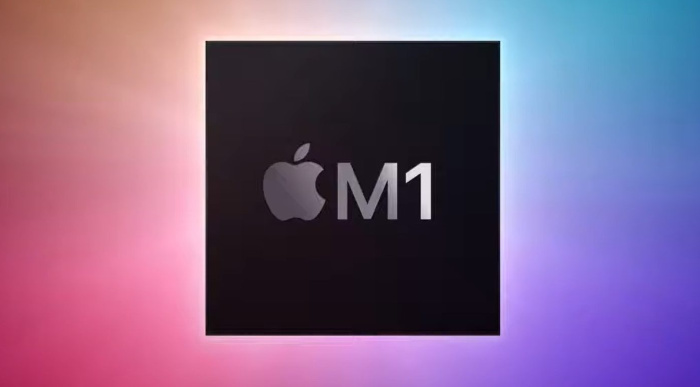 If you have been patiently waiting for the ability to install and run native Linux on the new Apple M1 silicon processors you will be pleased to know that Jeff Geerling has been able to load and run Asahi Linux on his M1 powered mac mini with great success.

Asahi Linux has been specifically designed to bring you a “polished Linux experience” on Apple Silicon Macs and even though it is still in its Alpha stage of development is already very usable. Watch the video below to learn more about how we installed it on his M1 Mac mini and find out how it compares to the old macOS running on the same hardware.

Asahi means “rising sun” in Japanese, and it is also the name of an apple cultivar. 旭りんご (asahi ringo) is what we know as the McIntosh Apple, the apple variety that gave the Mac its name. “All Apple M1 Macs are in scope, as well as future generations as development time permits. The first target will be the M1 Mac Mini.”

“Asahi Linux is a project and community with the goal of porting Linux to Apple Silicon Macs, starting with the 2020 M1 Mac Mini, MacBook Air, and MacBook Pro. Our goal is not just to make Linux run on these machines but to polish it to the point where it can be used as a daily OS.

Doing this requires a tremendous amount of work, as Apple Silicon is an entirely undocumented platform. In particular, we will be reverse engineering the Apple GPU architecture and developing an open-source driver for it. Asahi Linux is developed by a thriving community of free and open source software developers.”