Everyone staying in the technological “know” has probably at least heard of Vine by now. It’s a little app that allows you to easily take 6 second videos and share them with people via Twitter. That app has started gaining a lot of popularity, with the biggest user complaint being that 6 seconds wasn’t enough time. Almost in response to Vine’s growing popularity, Instagram announces its own video creation capabilities.

Instagram’s video creation and posting option is just as easy to operate in a flash, like Vine, but it offers a lot more than Vine. It allows up to 15 second videos, and offers minor editorial options such as stabilization and video filters – allowing for better produced videos to be constructed on the fly. 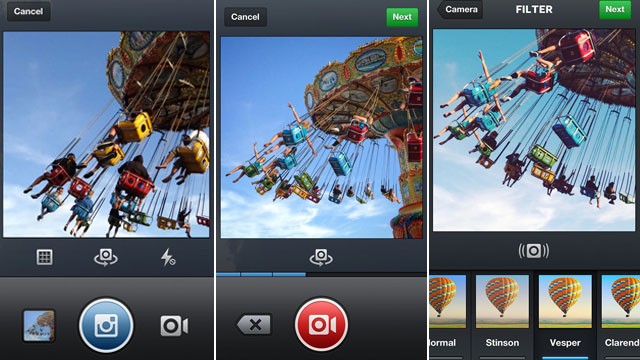 Instagram tries to maintain that it’s been working on its video option for a few years, but the timing and method of operation is just too perfect for this not to be a direct response to Vine. After all, why Vine if you can make a better, longer video on Instagram and instantly post it to Facebook? Why bother with two apps when you can do it all with one? Why make a 6 second video instead of a 15 second video?

It won’t likely cause Vine to disappear overnight, but Instagram’s new feature is sure to draw some people away from it. Do you think Instagram will reign supreme, or will Vine find a way to stick around?