Instagram has been available on Apple’s iOS platform for quite a while, the company also recently launched an Android version which we heard yesterday had reached 5 million downloads.

We also heard yesterday that Facebook had agreed to purchase Instagram for a massive $1 billion, and it looks all the publicity has made Instagram even more popular as it has now topped the iOS app store charts. 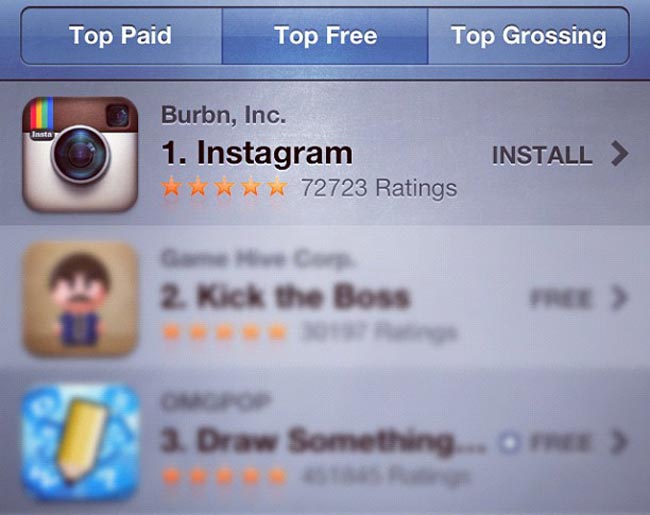 We suspect Instagram is going to get a whole lot more popular due to the publicity it has received over the last few days, and we suspect it will end up having a lot more than 30 million users.