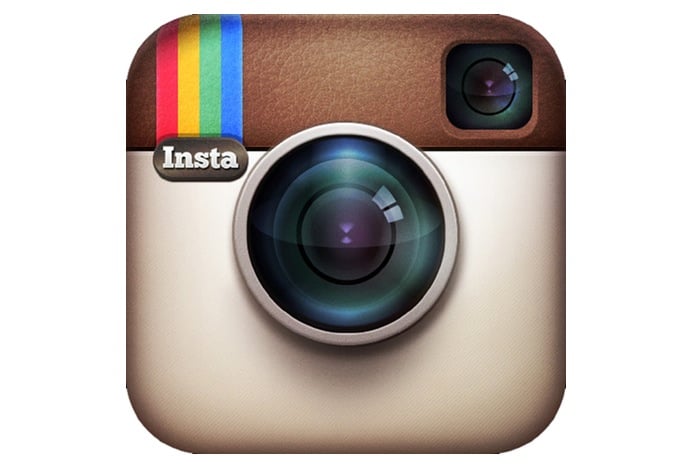 Facebook has not mentioned any reason for the alteration to the sharing feature within its iOS Instagram application. However it will cut down on then huge amount of updates that were appearing on the Facebook social network.

Instagram now enjoys over 200 million monthly users, many of which would have had the iOS application linked to their Facebook account, generating an untold amount of notifications on a daily basis that would have been cluttering up Facebook users timelines.

Earlier this year Facebook removed messaging from its iOS and Android applications forcing users to use the new Facebook Messenger application instead. At the moment the automatic Instagram sharing feature seems to have only been removed from the iOS Instagram app and the Android Instagram application remains unchanged.