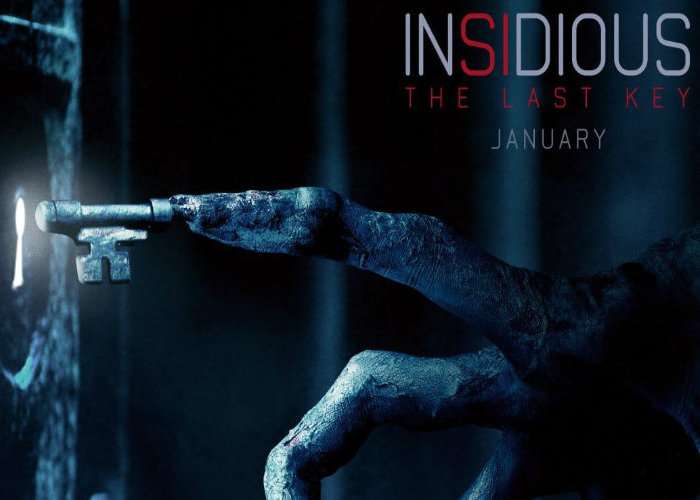 A new trailer has been released today by Universal Pictures and Sony Pictures for the horror movie Insidious: The Last Key which will be premiering on theatre screens worldwide from January 5th, 2018 onwards.

Insidious: The Last Key is written by co-creator Leigh Whannell who wrote the trilogy and directed Chapter 3. The supernatural thriller welcomes back Lin Shaye as Dr. Elise Rainier, the parapsychologist who faces her most fearsome and personal haunting to date, in her own family home.