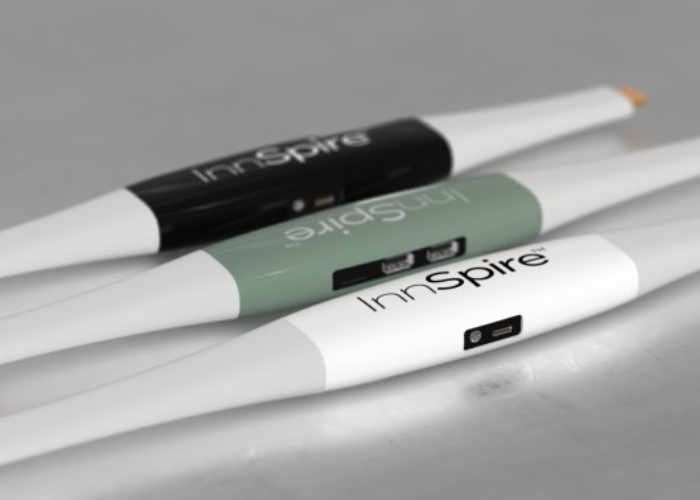 A new portable Android PC has been unveiled this week called the InnCable which has been embedded into an Ethernet/HDMI cable allowing you to carry everything you need to connect the device to display that supports power via HDMI.

Unfortunately no working demonstration has been provided as yet showing the Android PC operating system in action but you can check out the marketing video below to learn more about what the company is hoping to achieve with a new mini Android PC.

The InnCable is optimised for the new InnSpire 3.0 operating system say InnSpire but no information on specifications, availability or pricing has been announced as yet. As always if anything is announced in the future we will keep you up-to-date as always, but it seems that the present time the product is still under development. 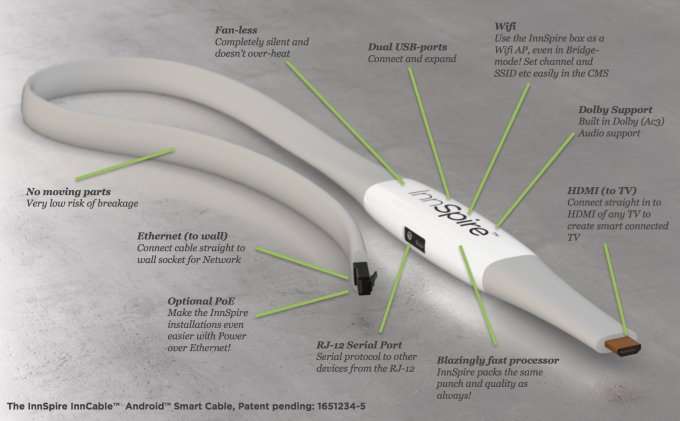 In short, we wanted to create the easiest to use, smallest, but yet the most powerful device possible. We had been batteling with the option of going “built-in”, using the features of the ”smart TVs”. But from speaking to hoteliers and technology specialists from all over the world, we got the same message – those TVs aren’t really so smart. If you have ever tried opening a web browser or trying to launch your favorite media service on one of those, you know how klunky that can be.

With the InnCable , we wanted to keep the power of a set top box, without having to compromise and limit ourselves to the options of a smart TV. Suddenlly we realized – there will always be a cable from the wall (Ethernet) to the TV (HDMI) anyway – so what if that was the computer! What if the cable was the box!