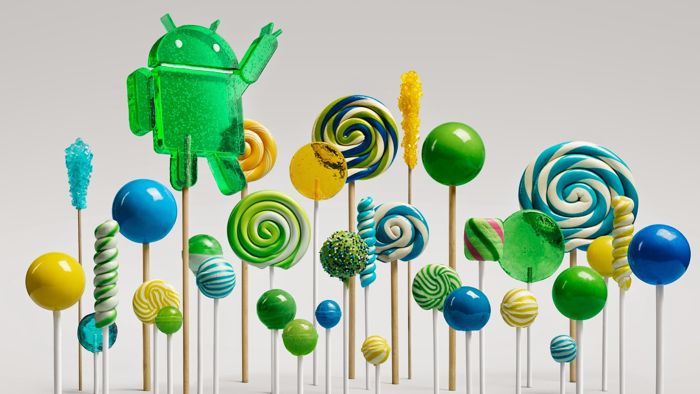 If you’re an Android fan, there’s a chance you know about the history of the operating system, which made its debut on the HTC Dream in 2008.

Recently, Mobile Madhouse posted an infographic showing the biggest moments in the history of the Android since its inception.

The operating system saw a lot of improvement since its inception, and rose to the top, becoming the most popular operating system in almost every market. Some of the Apple moments were also shown in the infographic, showing how both operating systems competed, including the death of Steve Jobs in 2011.

Also, it also shows the launch of the various versions of Android, including Eclairs, Donut, etc. leading up to the latest Android 5.0 Lollipop, possibly the biggest release of the Android operating system to date.

At the bottom of the infographic, there’s a section dedicated to some of the best devices released to-date since the operating system came into being, such as the Nexus 4, Nexus S, Galaxy S series, and many more.

It’s an interesting read, take a look at the infographic at the source link below, and let us know about your thoughts using the comments below.