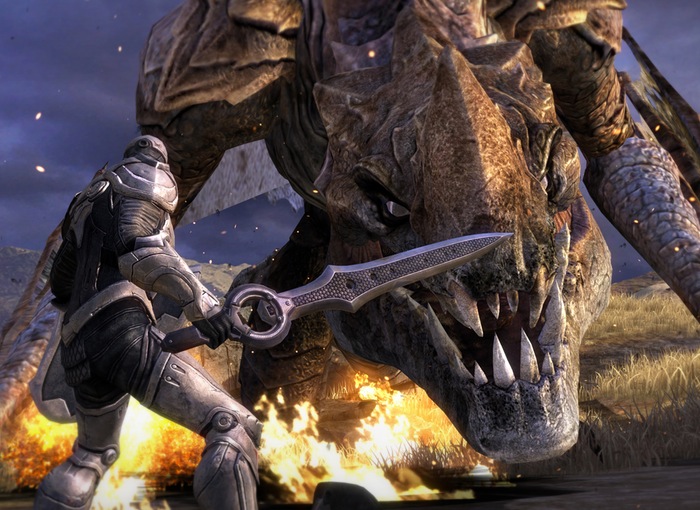 Chair Games has announced that next week on September 4th they will be releasing a new update to the popular Infinity Blade III mobile game which will bring with it the final conclusion to the series and the story.

As well as announcing the concluding update in the form of the ‘Kingdom Come’ update for the touchscreen Infinity Blade III game. The games developers Chair Games have also released a new Infinity Blade Tribute trailer which is sprinkled with content from the new update check it out after the jump.

“As IB III reaches its final conclusion, we take a look back at the trilogy. Can you spot the new content sprinkled throughout? Look for Infinity Blade III: Kingdom Come on September 4th 2014”

For more information on the new Kingdom Come update jump over to the official Infinity Blade website for details.