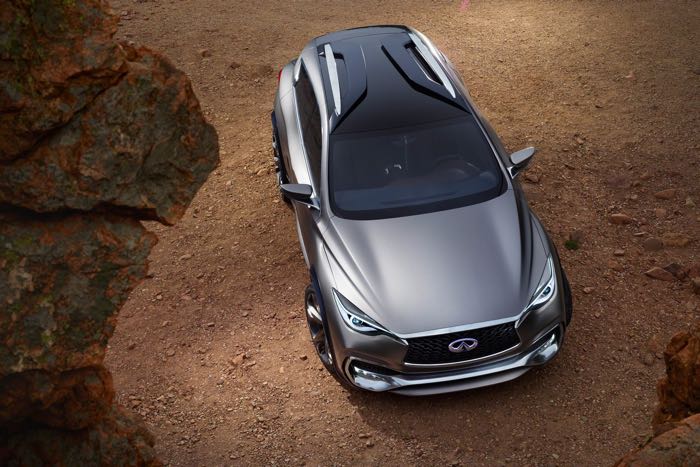 We got our first look at the new Infiniti QX30 Concept last month and now the company has shown off their new crossover at this years Geneva Motor Show.

Infiniti has confirmed that their new QX30 Concept will go into production in 2016, have a look at the video below. 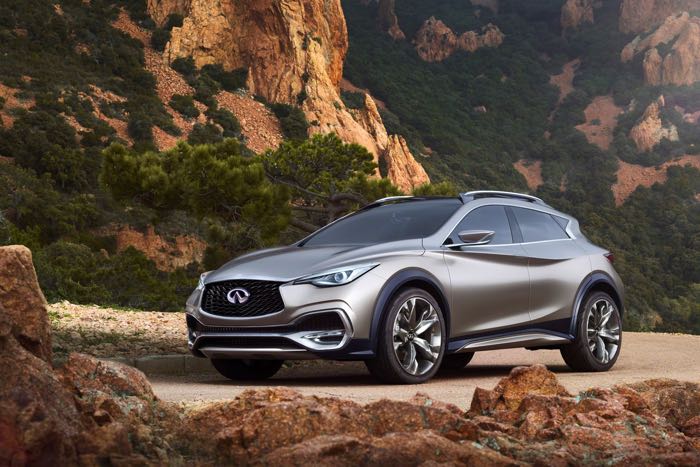 “With the QX30 Concept, we’re showcasing a distinctively contemporary alternative in the premium compact segment for those who want something more than the status quo,” said Roland Krueger, Infiniti President and CEO.

“We’ve used expected materials in an unexpected way and given functional elements an artistic twist,” said Albaisa. “It is the unconventional execution of a conventional element that makes the QX30 Concept a design leader.” 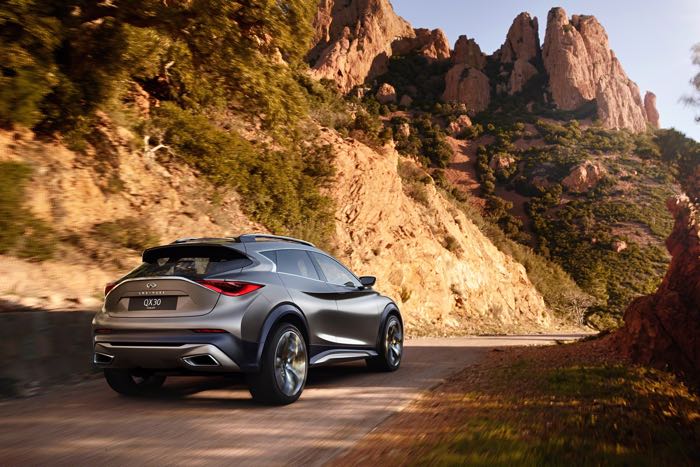 You can find out more information about the new Infiniti QX30 Concept over at Infiniti at the link below.