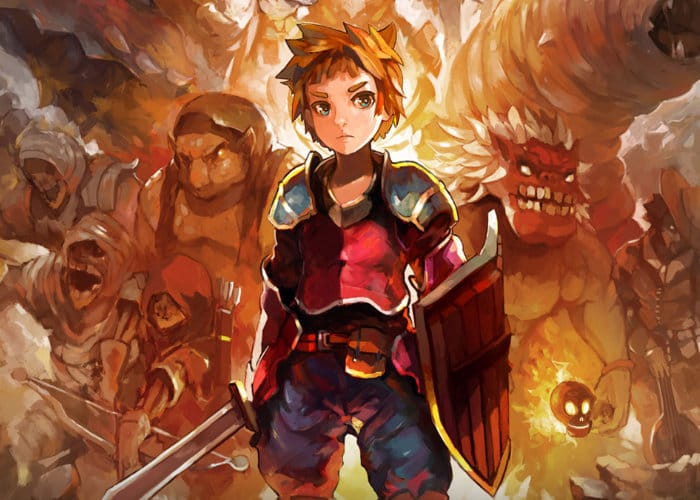 Developer James Petruzzi has this week finally launched his indie adventure game Chasm after six years of development and has taken to the PlayStation blog to share his advice for those of you thinking about becoming game designers and creators. Watch the launch trailer below to learn more about what you can expect from this.

James explains “I’m often asked for advice by aspiring developers. Some are fresh out of school, and some are professionals who want to make something they can call their own. For what it’s worth, here’s a recap of what I’ve learned:

– Start small and finish something. It’s easy to come up with lots of little ideas, get them up and running on the screen, and then move on to the next thing. Finishing is hard. Knowing when to put down the paintbrush and call it good is hard. You need to know how to set that end goal and recognize when you’ve reached it. This is much easier to do with a small, well-defined scope of a game than a sprawling world with tons of enemies and weapons.

– Have a support network. This is far easier said than done. It’s cliché for me to say that I couldn’t have done this without the support of Trang, but it’s true. If I had to choose between Chasm and her, I’d choose her. She never asked me to make that choice. She worked the booth at PAX with me, went over accounting spreadsheets with me, and never complained that we never went out, never took vacations.

– Work with your friends. Most people will disagree with me on this, but if there’s one thing besides Trang that kept me sane, it was that the long hours were spent with people I genuinely enjoy spending time with. We all lived far from each other (I’m in Maryland, Tim’s in Atlanta, and Jimi’s near Pittsburgh), but we talk every day on Skype. 80% of that time was productive. 20% was laughing and joking around.

“Welcome to Chasm, an action adventure game in which you play a new recruit undertaking your first mission for the Guildean Kingdom. Thrilled to prove your worth as a knight, you track strange rumors that a mine vital to the war effort has been shut down. But what you discover in the mining town is worse than you imagined: The townspeople have begun to disappear, kidnapped by supernatural creatures emerging from the depths.

Honor-bound to solve the mystery and restore peace to the Kingdom, you embark upon an epic adventure, with deadly battles against cunning monsters, exploration of ancient catacombs and castles, and powerful new equipment hidden at every turn. Though the overall story is the same for all players, your hero’s journey will be unique: Each of the rooms has been hand-designed, and behind the scenes Chasm stitches these rooms together into a one-of-a-kind world map that will be your own.”

Chasm is now available to play on Windows, Mac and Linux, Playstation 4 and PS Vita.