A massive experiment is about to take place in Eastern Europe. News has just leaked that the European Commission has approved the building of three giant lasers whose energy release is so astronomical, the exact measure of it is staggering. The laser sin Hungary, the Czech Republic and Romania are supposed to be used for mind boggling experiments involving space time. 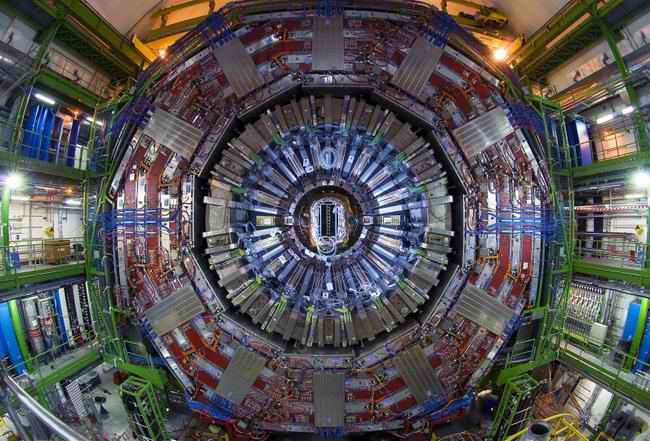 Below is vital illumination from New Scientist:

The three new lasers – one each in the Czech Republic, Hungary, and Romania – are set to be completed by 2015. Each will fire pulses that reach a power of 10 petawatts (1016 watts) – the equivalent of several hundred times the power used by human civilisation.

…Each laser will cost about US$400 million, reports Laser Focus World. Design details will differ, so each will perform different high-energy physics experiments, including accelerating particles using the laser pulses, studying atomic nuclei and generating even more fleeting pulses to study the dynamics of extremely fast events in atoms.

If all goes well, a fourth laser will follow – containing 10 beams. Each beam will boast twice the power of one of the three lasers, for a total of 200 petawatts. Project coordinator Gerard Mourou, director of the Institute for Extreme Light in France, hopes that system could eventually reach intensities that might be able to make “virtual” particles real.