We have already featured the i’m Watch here on Geeky Gadgets but now its creators I’m are looking to create an even more revolutionary new device called the i’m Circle. Which sounds fantastic in theory but might prove a little harder to implement in to real life.

The idea is to eliminate overlapping technology in our everyday devices and put them into one central device, for all of them to use. For example the processors in your smartphone and tablet are very similar, why do you need two when one you do the job of both. Watch the video after the jump to see the concept in action. 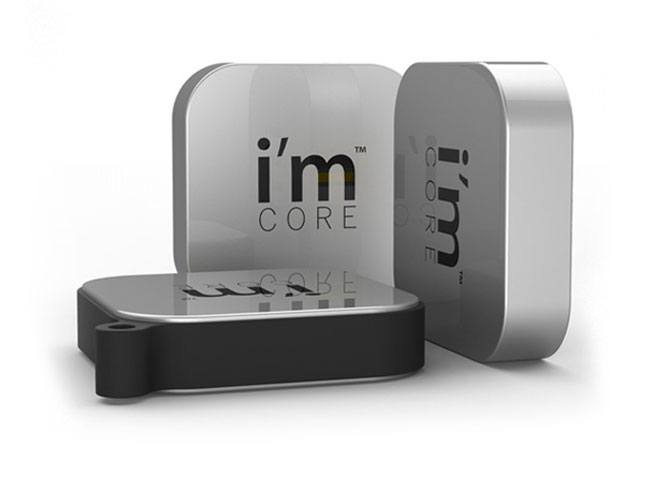 There are still a few holes in the concept and it will be interesting to see if the concept is able to make the jump from ideas to reality or whether it will become vapourware like so many other ideas.

“Picture yourself holding a magic ring, able to become anything you desire: phone, laptop, tablet, workstation, home entertainment, always ready to connect you wherever and whenever you want, with boundless access to your files.

The i’m circle will be a digital ecosystem of interacting wireless devices, with only one stand-alone processor to control it: the i’m core, its tiny, yet powerful, fast brain. It’s an entirely new concept, designed to simplify and change forever your relationship with technology.”

What are your thoughts do you think the idea would work in reality? The i’m circle is hoped to arrive in late 2012. As more details become available we will keep you posted, let hope they can make it work.