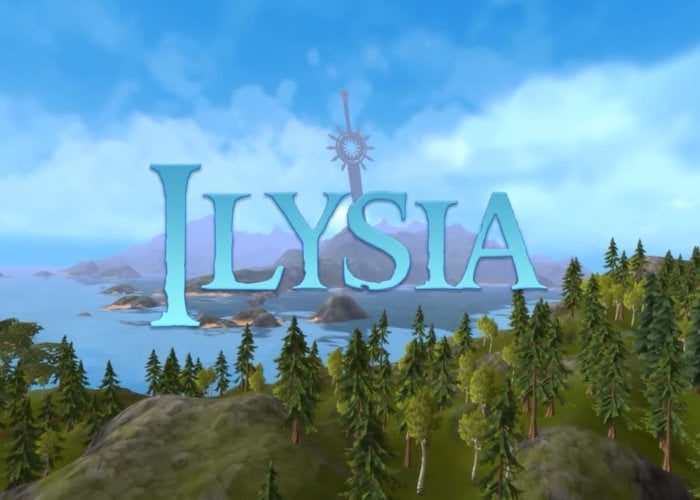 Virtual reality gamers interested in playing a virtual reality MMORPG, should deftly check out the new Ilysia adventure game currently coming to the end of its campaign on Kickstarter. with three days remaining over 1100 backers have helped the Team 21 game studio raise over double its required pledge goal.

Early bird pledges are now available for the interesting project from roughly $32 or £25. If the Ilysia VR MMO game Kickstarter campaign is successful and the project progresses smoothly, worldwide shipping is expected to take place sometime around October 2021. To learn more about the Ilysia VR MMO game project review the promotional video below.

“In Ilysia, players will travel alongside one another or embark on solo journeys as they quest, fight, grow, and explore a multitude of unique areas with their own set of challenges throughout their adventures. These zones will present an increasing challenge of monsters, quests, dungeons, world bosses, caves, and large outdoor cities, all waiting to be explored, conquered, and to have their secrets revealed. Live the wonder, excitement, and glory days of MMOs like never before, in truly immersive VR.

The world of Ilysia can be both beautiful and dangerous, luscious scenery and beautiful vistas are inhabited by the creatures and titans that roam the land as protectors of an ancient source of energy and power that comes from crystals found throughout the land.”

“The philosophy we took with our Kickstarter trailer was that we wanted people to see what has been publicly shown and shared in our Pre-Alpha builds, both to bring the same level of transparency we share with our Discord community here, but also to show we have an actual game in active development we are asking for your help with instead of just an idea or concept. However, we also understand that people want to know what we are working on ‘behind the scenes’ and what our plans are instead of just looking at our mechanics testing environment in our Pre-Alpha. To this end, here is a look at what we’ve been up to in our development environment and more of a peek at the wider world of Ilysia!”

A huge wealth of information is available for the game together with plenty of different bonus equipment pledges offering unique weapons and gear to help you start the game. For a complete list of all available pledge options, stretch goals, extra media and specifications, jump over to the official Ilysia VR MMO game crowd funding campaign page by following the link below.