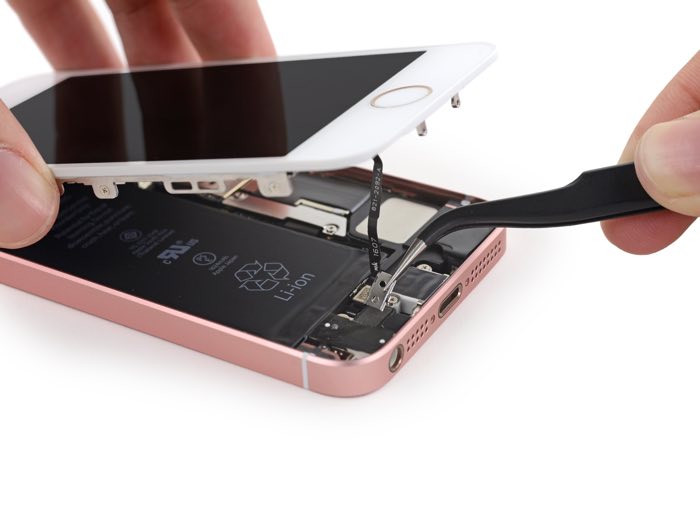 Apple’s new iPhone SE went on sale in stores yesterday and now the guys from iFixit have taken one of Apple’s new 4 inch iPhone’s apart.

Apple’s new 4 inch iPhone shares a very similar design to the iPhone 5S, although it comes with the processor, RAM and camera of Apple’s flagship handsets, the iPhone 6S and 6S Plus.

The device features a 4 inch display with a resolution of 1136 by 640 pixels and has 326 pixels per inch, it is powered by the Apple A9 processor with an embedded M9 motion coprocessor. 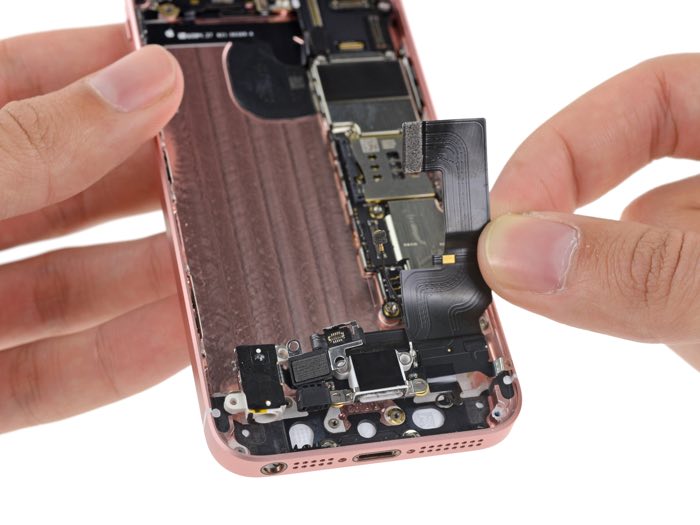 The handset also comes with a choice of 16GB or 64GB of non expandable store and dual cameras. On the front of the device there is a 1.2 megapixel f/2.4 FaceTime HD camera and on the back there is a 12 megapixel iSight camera which can record 4K video.

Connectivity on the iPhone SE comes in the form of 4G LTE, 802.11 a/b/g/n/ac WiFi, Bluetooth 4.2 and NFC, there is also a fingerprint sensor and support for Apple Pay.

When iFixit takes a device apart they give it a score of between 1 and 10 on their repair index, 1 is the most difficult to repair and 10 is the easiest. 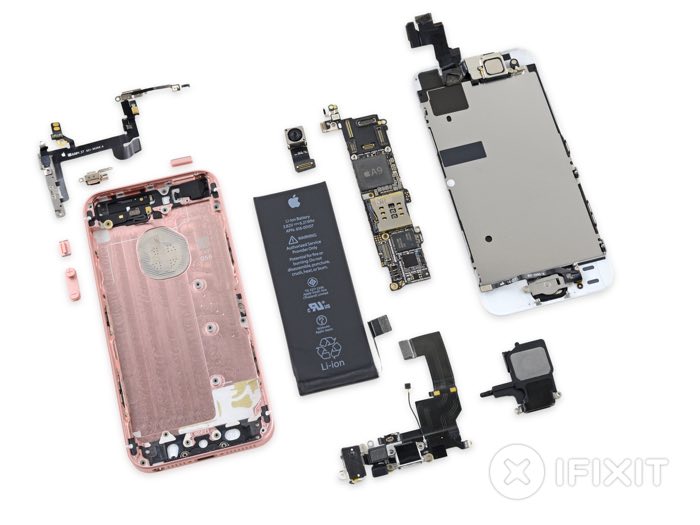 Apple’s new iPhone SE scored 6 out of 10 which is the same score they gave to the iPhone 5S when it was released, this is hardly surprising considering the two handsets share almost the same design.

You can find out more details on what was found inside Apple’s new 4 inch iPhone SE over at iFixit at the link below.