Ever heard of the Italian genius called Fibonacci (real name is Leonardo Pisano Bigollo)? Thanks to a criminal lack of coverage in schools and universities, Fibonacci is often ignored except among math circles. After studying in Algiers during the 13th century, Fibonacci decamped to Europe and brought with him Hindu-Arabic numerals, which changed, of course. 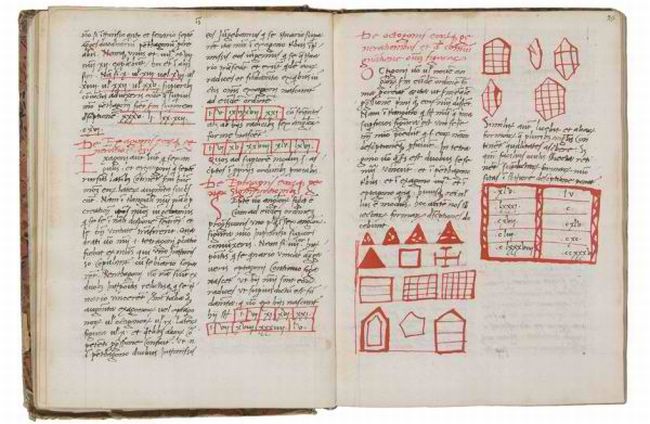 The Italian numbers whiz then set to writing the Liber Abaci pictured above. In it, he touched on a multitude of mathematical fields like geometry and algebra. What Fibonacci discusses in his book impacted commerce, economics, and even our compute programming today. Thanks to the man’s medieval setting, however, there are only a few copies of the Liber Abaci in existence.

Luckily for the intellectually curious rich guy/girl who has a passion for rare manuscripts and numbers, the Liber Abaci is hitting the New York auction block on June 22 at Bonham’s “Fine Books and Manuscripts” event. The Liber Abaci is expected to sell for upwards of $100,000.