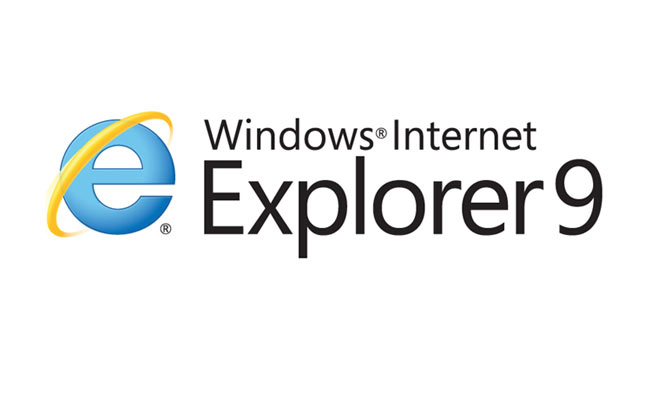 If you have already downloaded and installed the last IE9 release candidate the software will automatically update to the final version but if not a direct download of the new IE9 will be available around 9PM ET on March 14th, although this is still unconfirmed by Microsoft.