iConsole.tv over the weekend has announced that their new Haswell powered gaming PC in the form of the Android powered iConsole.tv will support the new Steam OS which was unveiled by Valve last month.

iConsole.tv is the very first company outside of Valve to support the new Steam OS which has been created by Valve specifically for gaming PCs. It also makes the companies new PC gaming rig the first Android device that is capable of rocking SteamOS. 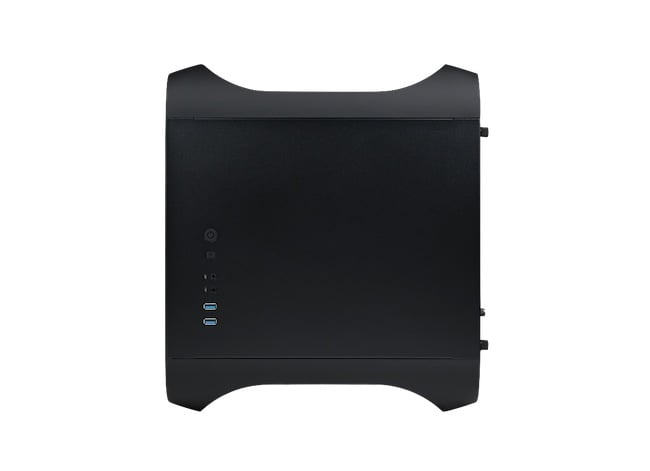 The new iConsole.tv has been designed to offer users a 2-in-1 experience offering both a gaming console as well as a fully functional PC system when required and is the first Android device to score higher than 80,000 in the AnTuTu benchmark.

iConsole.tv is designed with HD DVR, 4K, and 3DTV in mind, as well as to deliver Android in a gamepad, and keyboard-and mouse friendly experience and has been built from the ground up as a gaming console.

The iConsole.tv developer kit is now available to purchase for $699, roughly $300 cheaper than the previous model and iConsole.tv is planning to make consumer devices available for around $400-500 which it will launch in the future. Unfortunately no information on worldwide availability has been announced by iConsole.tv but as soon as information comes to light we will keep you updated as always.