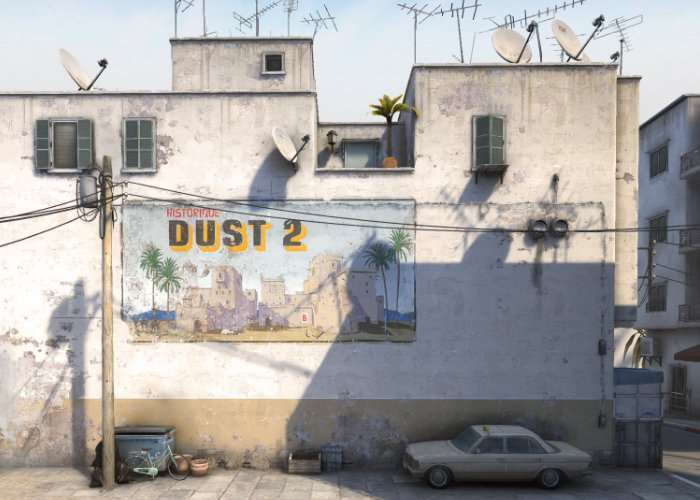 Valve has today announced a availability of a newly updated release of its iconic Counter-Strike Dust 2 map which has now been enhanced and is now available to play via the CS:GO beta release.

As the name suggests Dust 2 is a successor to the original Dust map and is one of the most popular and played Counter-Strike maps, offering a Bomb Defusal scenario for players to enjoy. 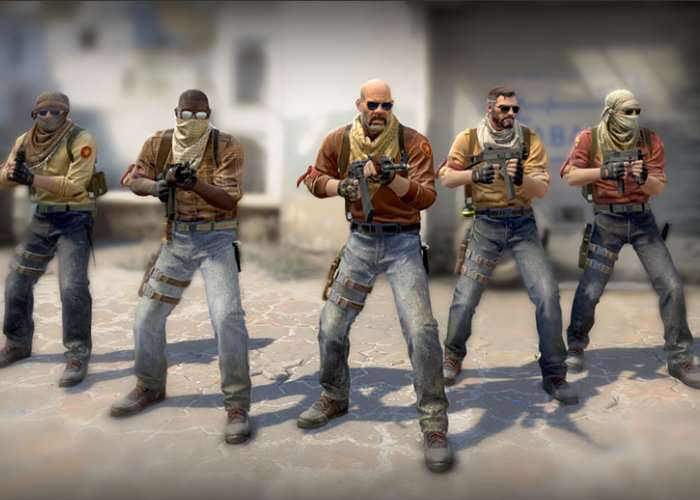 Perhaps the quintessential CS:GO map, Dust II has been a classic since its original release. The map captures the essence of CS and in this new release we wanted to honor its pure form while buffing away the jagged edges. Our goals for the map updates were:

Dust II is now available in the beta branch and we are looking forward to your feedback. (Learn about opting into CS:GO beta here.) Below you’ll find a few highlights of what has changed. Feel free to use the sliders to track the differences.

Jump over to the official Counter-Strike blog via the link below for more details on how you can try out the new CS:GO Dust 2 map.