A new next generation erasable and reusable e-Paper has been developed by researchers at the Industrial Technology Research Institute in Taiwan, which has been designed as a replacement for paper signs and posters which are produced in their millions on a daily basis worldwide.

The new e-Paper called “i2R e-Paper” can be reused up to 260 times thanks to a specially designed coating on the paper which consists of a plastic film covered with cholestric liquid crystal. 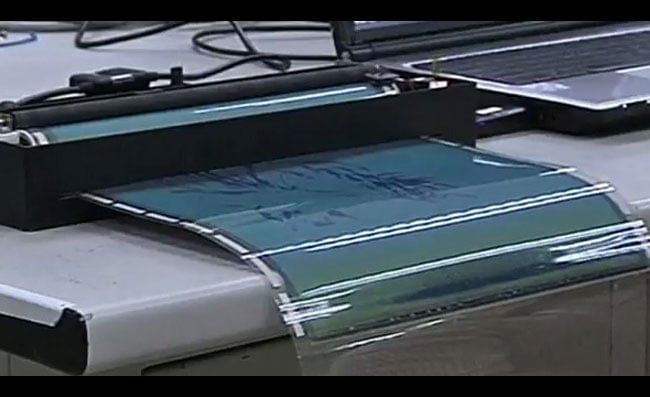 The new i2R e-Paper doesn’t require any backlight to print on and can be produced in different colours. When it needs to be re-used you can simply pass an electric current through it to erase its print, and prepare it ready to be re-printed.

The great thing about this new technology is its not a concept but actually in production in Taiwan and is even now available to purchase for around $2 US Dollars for a single A4 sheet in Taiwan. Its researchers hope that the new i2R e-Paper paper will be available for consumers within the next 2 years. Lets hope so, and we can start saving a few trees.