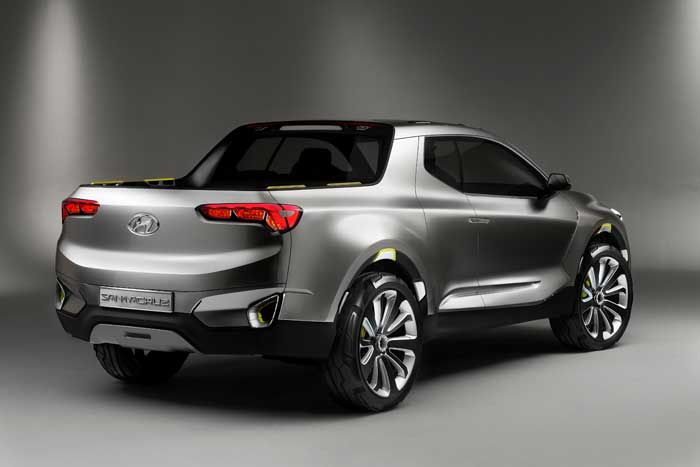 Hyundai has confirmed that it will put the Santa Cruz compact utility vehicle into production. The vehicle is called a pickup by most because it has an open bed. Hyundai says that the vehicle was introduced in 2015 as a concept car will begin production in 2021.

To build the Santa Cruz at the plant will require a $140 million investment in an expansion to support the other vehicle at the Hyundai Motor Manufacturing Alabama plant. The new vehicle and expansion will see Hyundai hire an additional 200 workers.

The automaker says that an additional 1000 people will be hired in the Montgomery and River Region areas thanks to its increased production. Hyundai says that Santa Cruz is for those wanting a CUV with the versatility of an open bed.