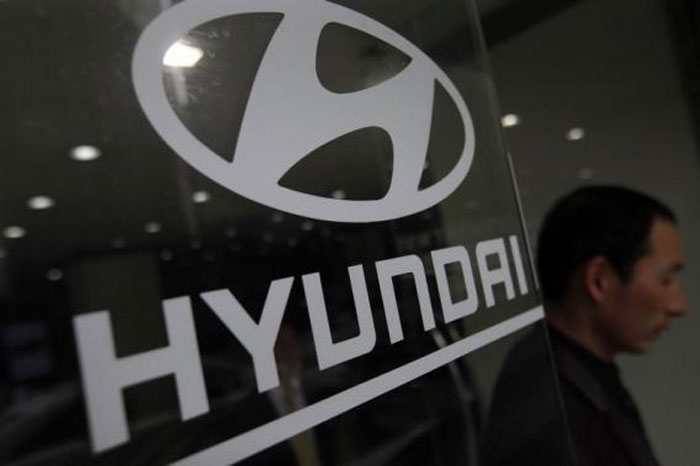 Hyundai and Kia got in trouble with several governmental organizations in the US for overstating the mileage of several 2012 year model cars. The two carmakers have already set aside $395 million to resolve claims from owners of cars with misrepresented fuel economy figures. The automakers have now agreed to another massive settlement, this time to satisfy the US EPA, Department of Justice, and California Air Resources Board.

Kia and Hyundai will pay $350 million in additional penalties to settle the claims once and for all. This is the largest penalty ever levied under the Clean Air Act. The two automakers will pay a $100 million penalty, $50 million to prevent future violations, and forfeit over $200 million in emissions credits.

The EPA says that the emission credits the two firms are giving up equate to emissions from over 433,000 homes for a year. “Businesses that play by the rules shouldn’t have to compete with those breaking the law,” said EPA Administrator Gina McCarthy.

“Every automaker will be looking carefully at its current testing procedure to avoid a similar penalty in the future,” said Karl Brauer, senior analyst at Kelley Blue Book’s KBB.com, who noted “frustration in the gray area between automakers’ stated MPG numbers and the real-world results experienced by car owners.”