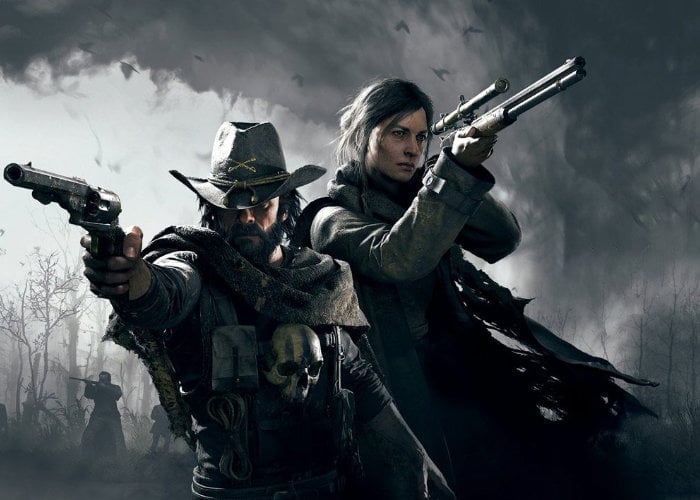 PlayStation gamers can finally enjoy the first-person shooter survival horror video game Hunt: Showdown developed and published by Crytek. Hunt: Showdown has been available on the Xbox One and PC since last year and provides a game is set in the late 1890s, during which players take on the role of hunters who take down various monsters that have overrun the world. Fatih Özbayram Lead Producer, at Crytek has taken to the official PlayStation blog this week to reveal more about the sound design within the Hunt: Showdown game and why it is so important for players to listen for clues as they play.

“In a round of Hunt: Showdown, listening closely could save your life. Distant gunshots, the scream of a Hive, the cawing of crows, the barking of mad dogs, or the crunch of glass just behind you: the sounds of the world are what will most reliably alert you to danger — and there is danger everywhere. Because sound design played such a large role in the development of Crytek’s multiplayer bounty hunting game, today we’re talking to Audio Director Florian Füsslin and Lead Designer Dennis Schwarz about creating Hunt’s distinctive audio-scape and world.”

“Savage, nightmarish monsters roam the Louisiana swamps, and you are part of a group of rugged bounty hunters bound to rid the world of their ghastly presence. Banish these creatures from our world, and you will be paid generously—and given the chance to buy more gruesome and powerful weapons. Fail, and death will strip you of both character and gear. Your experience, however, remains in your pool of hunters—called your Bloodline—always.”

“We built Hunt’s soundscape around three pillars: feedback, immersion, and emotion. These three pillars come together to create the full audio experience. Feedback is the audio language that is readable to the player: What was that sound? Where is it coming from? Is it dangerous? We wanted to enable players to make decisions based on the sounds they hear around them.

As for immersion, we want players to really be transported into the world — so 1895 Louisiana — and for that world to be as believable as possible. So the ambience has to reflect the hot, humid weather, and the equipment has to have that gritty, haptic, heavy mechanical feeling of that arsenal back then — both in look and in sound.”