Bringing the grand total up to ten, the Hulu Plus Android app widened its horizons with four more devices, making it roughly forty percent more likely for you to have something decent to watch on the bus even if you leave your phone at home again. Dodgy statistics aside, though, the likes of HTC EVO 4G, HTC Thunderbolt, HTC myTouch 4G and G2 will be feasting on Hulu Plus from now on, joining the already stellar roster of Nexus One, Nexus S, HTC Inspire 4G, Motorola Droid II, Motorola Droid X, and the Motorola Atrix. 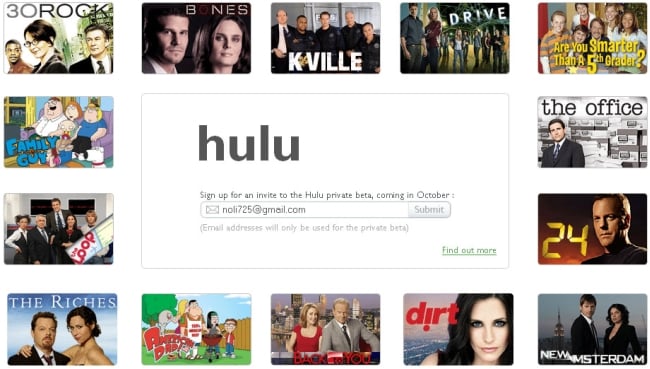 It goes without saying that this is only for US residents, but we’ll just go ahead and say it anyway just in case. In the meantime, we’ll just sit here quietly waiting for Hulu to figure out that there are more than ten Android devices out there. Or just one country, for that matter.