Hulu the website that publishes commercial-supported streaming video of TV shows and movies from NBC, Fox and ABC together with other studios. Is currently testing Hulu Plus subscription package for $10 a month.

The subscription service will allow customers to access the last five episodes of new shows for free but charge $10 for further access. 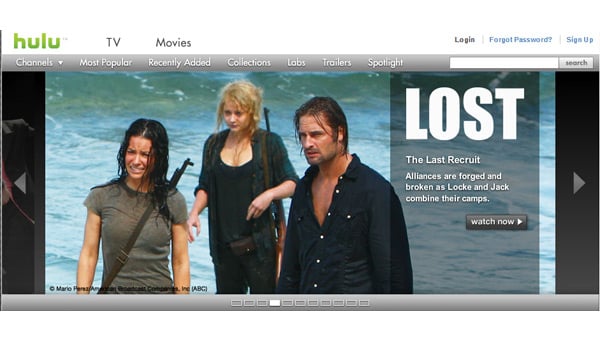 Hulu is the second most popular provider for Internet video after YouTube in the U.S and is expected to generate over $100 million in advertising revenue in the first half of this year.

Hulu is owned by News Corp, NBC Universal, and Walt Disney, and offers free-to-watch full episodes of popular TV shows such as Glee, Lost, or Saturday Night Live, with many other available.