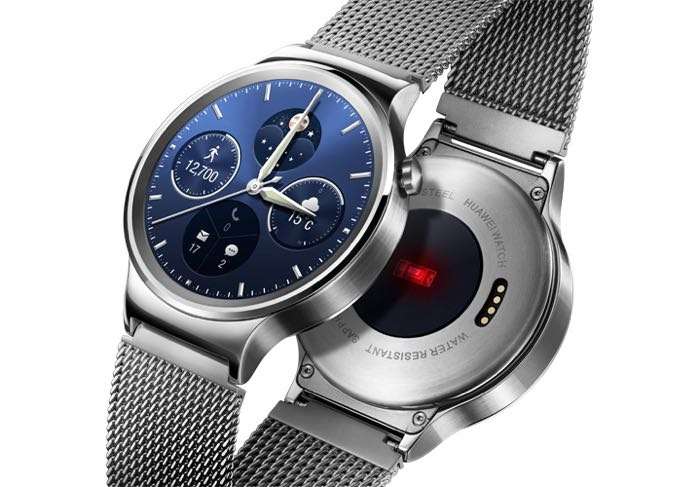 Huawei CEO Richard Yu has confirmed on Weibo that the company will be announcing their new Huawei Watch 2 at Mobile World Congress later this month.

As yet there are no details on the device, we do not know if it will have the same design as the existing model and whether it will just get some hardware updates for a complete new design.

Rumors have suggested that the company will launch a more sportier version of their smart watch this year.

We will have more information about the new Huawei Watch 2 when it is made official at MWC 2017 later this month.