Huawei announced their new MediaPad Tablet earlier this month and has now followed up unveiling a brief video showing a little more of their new tablet, which Huawei say is their smartest, smallest and lightest tablet ever.

Very little is know about the new Huawei Mediapad at the moment, but you can view the latest video to be released showcasing the tablet after the jump. 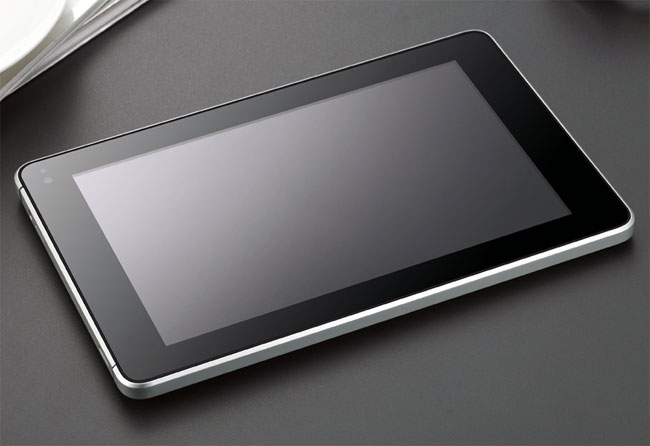 More information will be available after the Huawei MediaPad global launch event in Singapore on Monday, June 20, 2011 after which we will updated you with the latest news and hopefully some specification for the new Mediapad.