Huawei the Chinese manufacturer well known for its smartphone creations has this week unveiled a new addition to its range of devices in the form of the Huawei Tron Android gaming console.

The Huawei Tron Android gaming console was unveiled at this weeks CES 2014 Consumer Electronics Show in Las Vegas and is equipped with a Tegra 4 processor supported by 2GB of RAM with options for either 16GB or 32GB of internal storage. 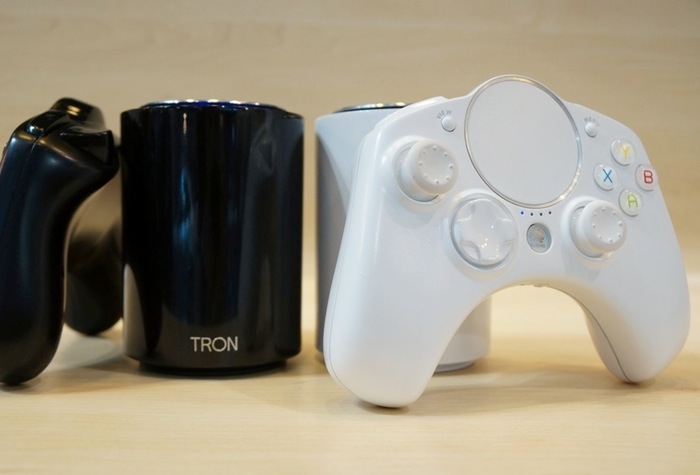 The Huawei Tron looks similar to the Microsoft Xbox controller but sports a large touchpad in the centre of the device. Other features of the Huawei Tron Android gaming console includes wireless connectivity provided by a 802.11ac Wi-Fi and Bluetooth 3.0 connection and its even fitted with a USB 3.0 port. 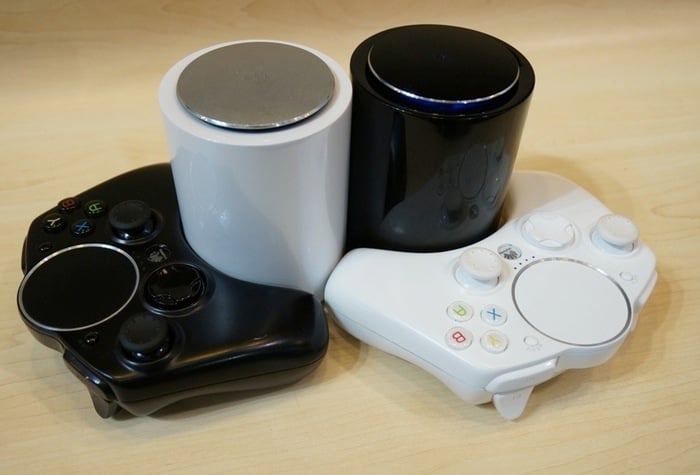 Unfortunately no information on pricing or worldwide availability has been released as yet but its thought that the Huawei Tron will be predominately sold in Chine for under $120 when it officially launches later this year. As soon as more information comes to light we will keep you updated as always.