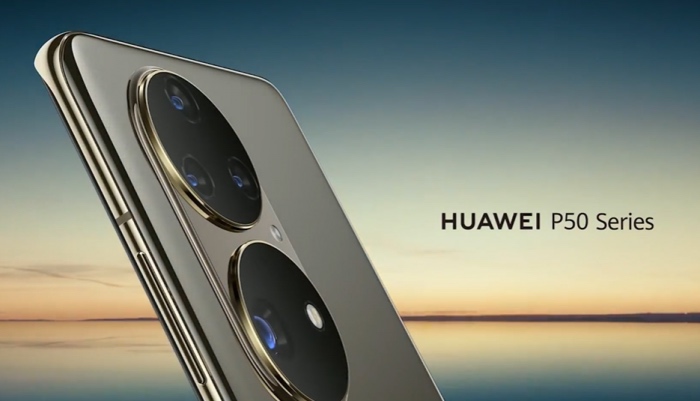 The last thing we heard about the Huawei P50 series smartphones was back in March, the launch of the handset was delayed and now it would appear that it is launching this month.

We do not have many new details on the handsets specifications, back in March we heard that the P50 Pro would come with a 6.6 inch display with a Full HD+ resolution.

We also heard that there would be an under display fingerprint sensor on the device also also a new camera setup, although exactly what this camera setup will have is not known, it looks interesting from the photo.

The Huawei P50 is rumored to come with a 6.3 inch display, it is not clear as yet on how large the display with be on the P50 Pro+ model.

We will have full information on all of the models in the Huawei P50 range of smartphones when they are made official on the 29th of July. We are looking forward to finding out more details about the devices and their features and also seeing more information on this new camera setup.