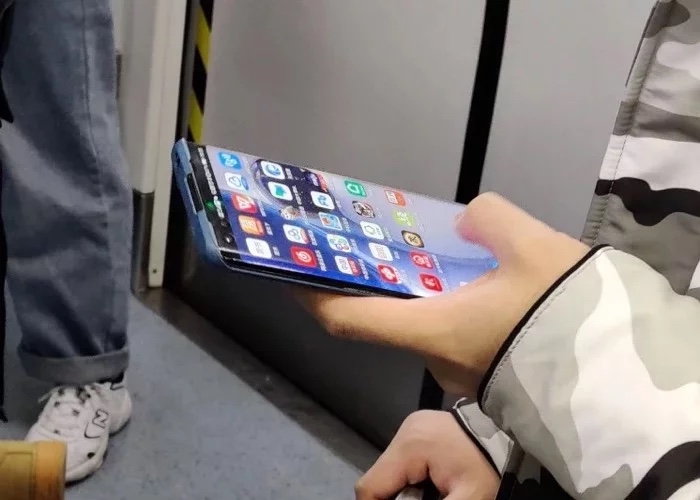 It looks like we gave some more information on the new Huawei P40 Pro smartphone, the handset is rumored to come with 50x zoom and will also offer 40W fast charging.

The news comes from Ishan Agarwal whi also revealed some more information about the new device, include a 6.58 inch display and more.

The handset will also come with a Kirin 990 5G processor and a range of high end cameras and more. The device will be made official later this week on the 26th of March, we will have full information on the handset then.