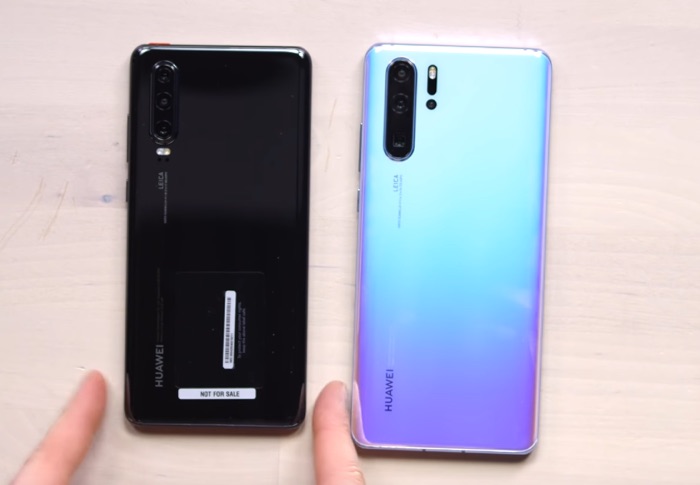 The new Huawei P30 and P30 Pro smartphones were made official earlier this week, we have already seen an unboxing video of the P30 pro and now we have a comparison video of the Huawei P30 vs P30 Pro .

In the video below from Unbox Therapy we get to look at the Huawei P30 vs P30 Pro side by side to see what the differences between the two handsets are.

The Huawei P30 is around $200 cheaper than the P30 Prom Huawei also announced another device in the range the P30 Lite, which of these two handsets in the video would you choose? Leave a comment below and let us know.