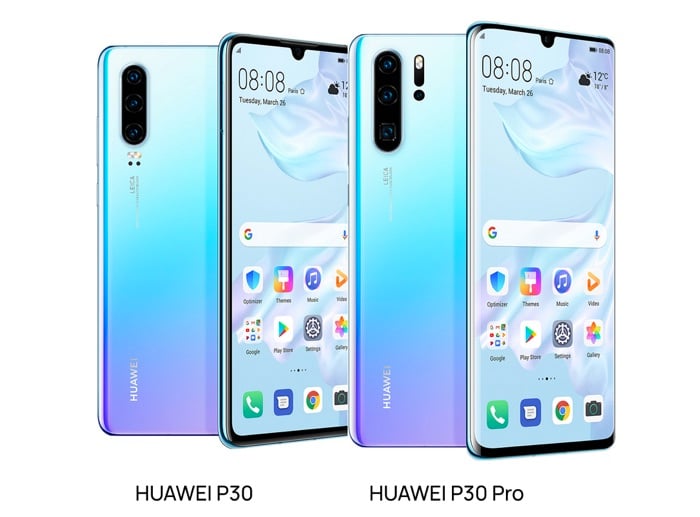 Richard Yu, CEO of Huawei Consumer BG, said, “the HUAWEI P30 Series is a fundamental breakthrough after decades of digital camera technology development; it will rewrite the rules and reshape everyone’s perception of mobile photography. Innovations such as the HUAWEI SuperSpectrum Sensor and SuperZoom Lens allow us to push the envelope of both photography and videography—a frontier long overdue for disruption. The HUAWEI P30 Series will set the pace for the next generation of smartphones by empowering people to capture the true beauty of the world around them through a device that fits in the palm of their hands.”

You can find out more details about the new Huawei P30 and P30 pro cameras over at Huawei at the link below.