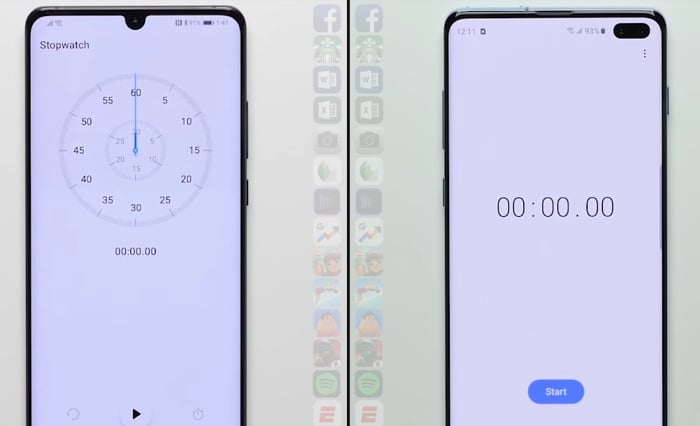 Both of these flagship Android smartphones have similar specifications, the both have 8GB of RAM, the Galaxy S10+ has a a Snapdragon 855 processor and the P30 Pro has a Kirin 980 processor, both handsets are running Android Pie, which one do you think will be the faster of the two? Lets find out.

As we can see from the video the Samsung Galaxy S10+ was quicker than the Huawei P30 Pro on the first lap of the speed tests.