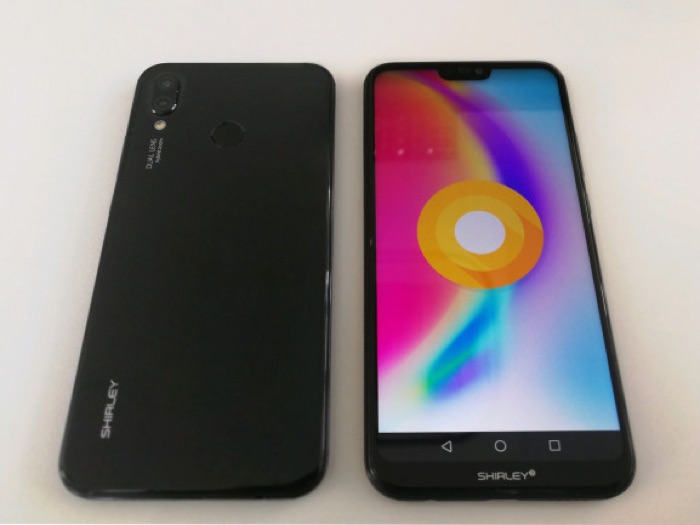 The Huawei P20 and P20 Lite have not been made official as yet, they will be announced at a press conference later this month.

UK mobile carrier Vodafone has reveled that both of the new P20 smartphones are coming to their network. Both handsets will be available with a range of Vodafone’s monthly contracts, as yet exact pricing for the two handsets is not know

The company recently release a teaser image for the handsets and it looks like the devices will come with a notch  at the top of the display like Apple’s iPhone, this is something we saw previously in a leaked photo.

Previous rumors have suggests that the handset will come with a 5.6 inch display with a FHD+ resolution of 2250 x 1080 pixels and the device will apparently feature a Kirin 659 processor and 4GB of RAM.

Huawei are holding a press conference on the 27th of March where they will make their new P20 and P20 Lite smartphones official. We will have more information on both of these new handsets as soon as they are official.