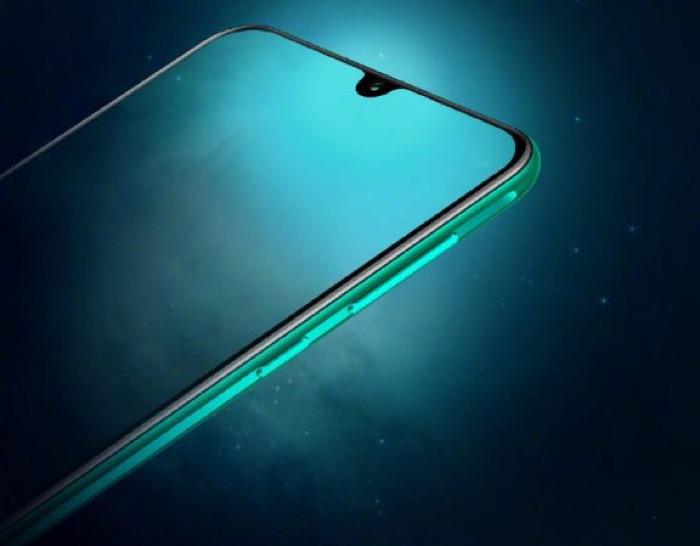 The Huawei Nova 5 will be made official at a press event later this week, Huawei will announce the device this Friday the 21st of June.

The company has now revealed that the Nova 5 will come with a 32 megapixel front facing camera for Selfies and video calls.

We will have full specifications on the new Huawei Nova 5 and N ova 5i smartphones when they are made official later this week.