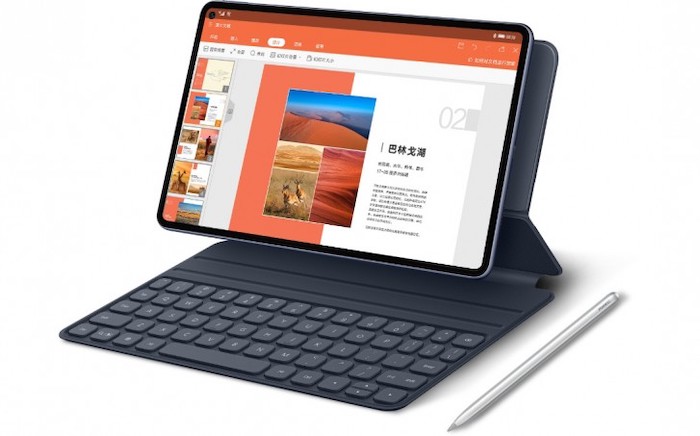 We saw a leaked press render of the new Huawei MatePad Pro tablet earlier this month and now the device is official. 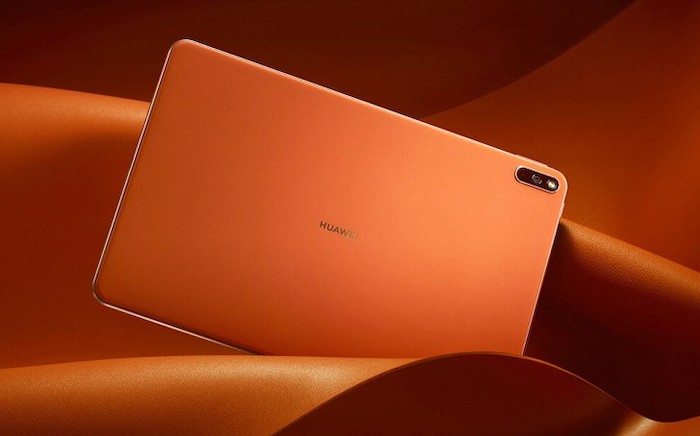 Prices for the new Huawei MatePad Pro start at CNY 3,299 which is about $470 at the current exchange rate, there will also be LTE version available which will start at around $540, It will go on sale in China on the 12th of December.