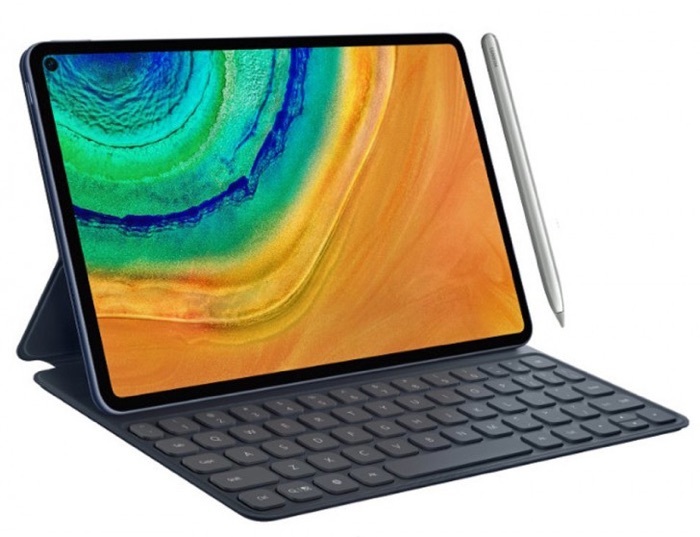 Huawei is getting ready to launch a new Android tablet, the Huawei Mate Pro  and now some press renders of the device have been leaked.

The renders show that the design of the device is similar to that of Apple’s iPad Pro, although it does come with a hole punch camera. 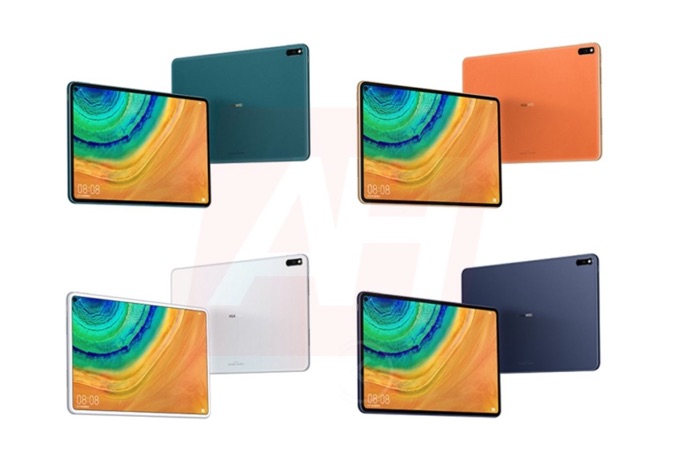 The photo show that the device will be available with a stylus and a keyboard just like the iPad Pro, they also show that it will come with what appears to be dual rear cameras.

The exact specifications on the new Huawei Mate Pro tablet are not known as yet, as soon as we get some more details on the device, we will let you guys know.