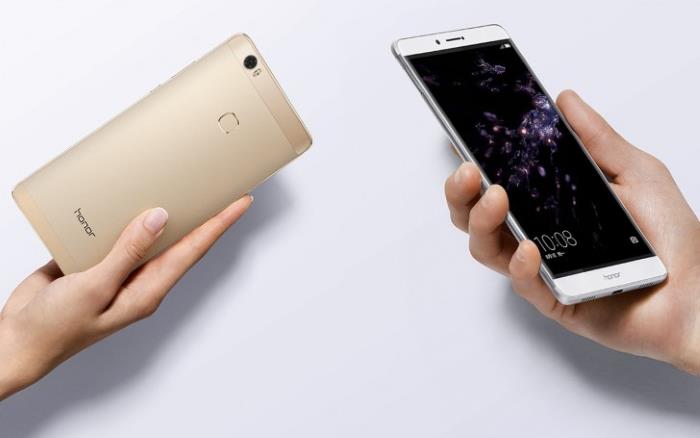 As promised, Huawei has introduced the enormous Honor Note 8 smartphone to complete with big screen smartphones in China.

The handset comes with a gargantuan 6.6-inch display sporting a resolution of 2560 by 1440 pixels with a 443ppi pixel density.

The handset is powered by an octa-core Kirin 955 processor paired with 4GB of RAM and 32/64/128GB of internal storage — we’ve seen a 3GB variant of the handset on TENAA, but there’s no word about its existence at the moment.

The all-new Huawei Honor Note 8 ships with a 13MP camera on board for photos and videos as well as an 8MP front-facing camera. The handset also features a hybrid SIM slot, which means that you can either use two SIM cards or one SIM and one microSD card slot. If you’re using two SIM cards, it’s preferable to choose the high storage version if you know you’re going to need it. Additionally, only one SIM card is compatible with 3G/4G networks while the other one is restricted to 2G — if you’re using multiple SIM cards.