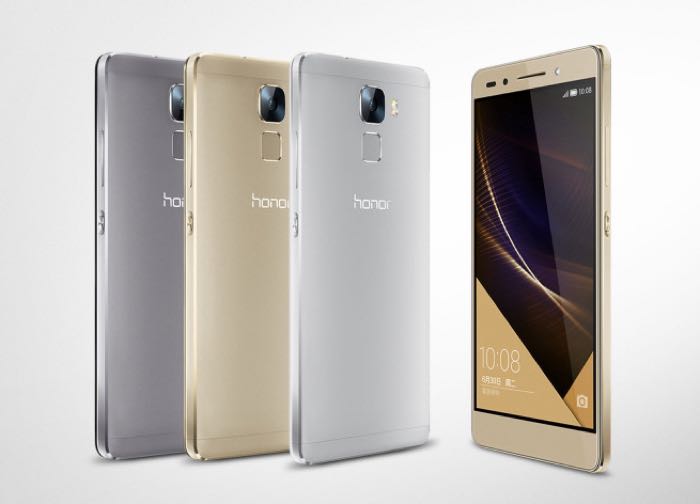 The new Huawei Honor 7 smartphone was announced at the end of last month and now the company has said that it has received 9 million pre-orders for the handset.

Huawei also confirmed that handset will be launching in Europe later this year as the Honor 7, as yet we do not have an exact release date.

‘We are very excited about this regional success and believe that honor 7 will see a great response from users in Europe too, later this year. As a new flagship product of the Honor product family, honor 7 is bringing further innovation at an affordable price. Feedback from the community is very positive, which reaffirms our commitment to our customers and our focus to deliver products that always exceed users’ expectations,’ commented Frank Yao, Managing Director WEU, Honor.

As soon as we get some more details on when the Honor 7 will be launching in Europe and also some details on how much the device will cost, we will let you guys know.