The Huawei Ascend P6 will feature a new Emotion UI which you can see in the second photo below, the device is also rumored to come with a 4.7 inch HD display, the display will feature a resolution of 1280 x 720 pixels, and the device will be powered by a quad core processor with a clock speed of 1.5GHz. 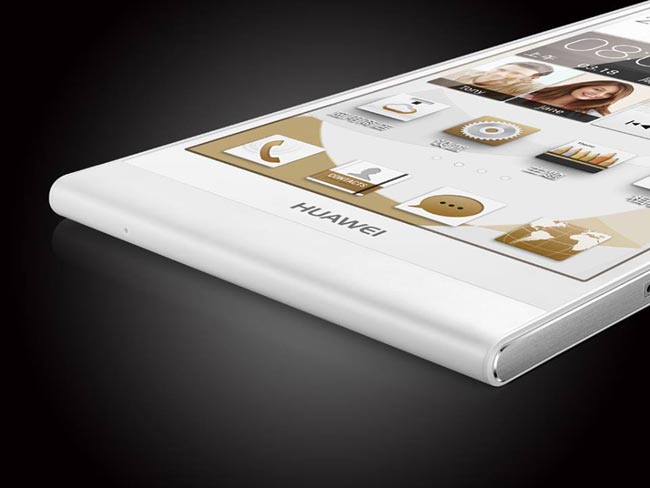 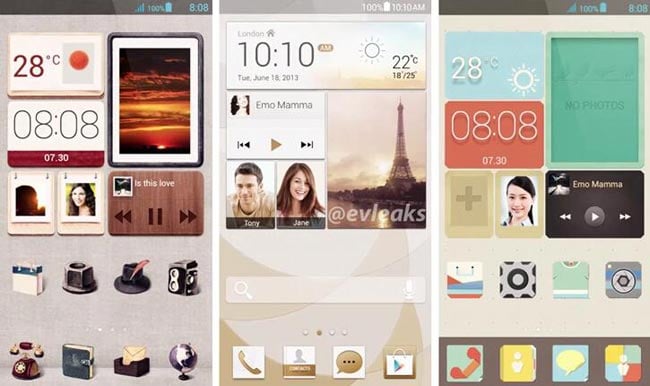 We will have more details on the new Huawei Ascend P6 next week when it is officially announced at Huawei’s London press event next Tuesday the 18th of June.